Are Autonomous Trucks the Future of Trucking? 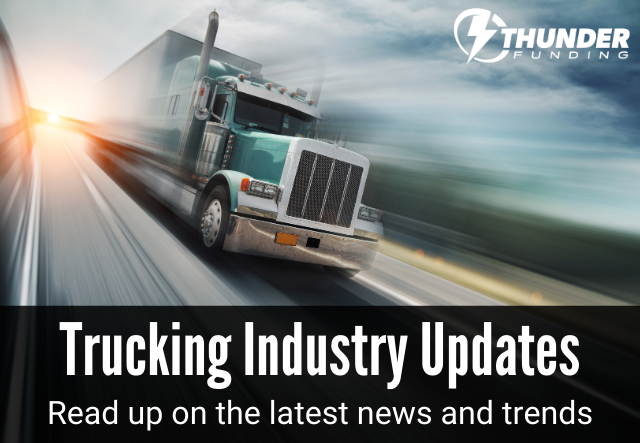 Imagine a world where truck drivers don’t drive. Instead, they pilot. Autonomous trucks, a newcomer in the breed of self-driven vehicles, may well have a stake in the future of the trucking industry. While this may not become a reality until several years, it is essential that we confront this prospect head-on before it is too late. In the video featured below, the new Mercedes-Benz Future Truck 2025 is shown off on a German autobahn.

As demonstrated, this autonomous truck has full command of the road. Its truck driver is present simply in case of an emergency and for refueling. This future role change of the truck driver with regard to autonomous trucks could spur industry changes, such as an expansion of trucking hours and the ability of truck drivers to get more sleep comfortably.

However, there are certain intangibles that must be considered in a future with autonomous trucks. There is the element of road safety that is worrisome, namely the autonomous truck’s inability to adapt to hazardous weather conditions and detect potholes or road kill. Have an opinion? Email us or continue the discussion on Facebook.