How Can the Trucking Industry Overcome its Recruitment Problem? 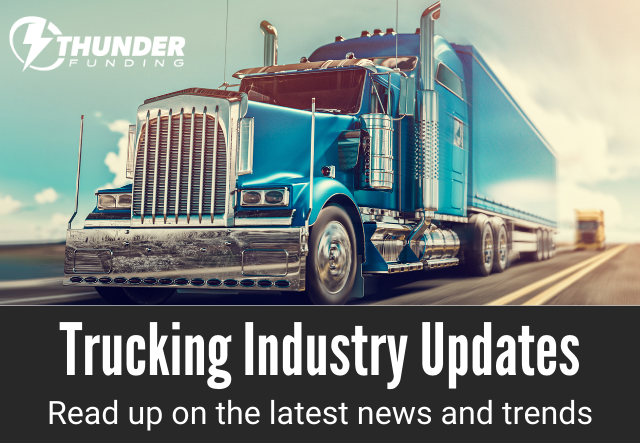 For decades, trucking and hauling has been integral to the American economy—nearly 10 billion tons of freight was hauled by truck in 2014 alone, comprising more than two-thirds of all products transported within the U.S. And this number is projected to expand by almost 29 percent by 2026.

Yet even with robust and fruitful times ahead, the trucking industry is facing down a growing concern: a dramatic shortage of drivers. Even as the the amount of freight being transported across the country ballooned by over 15 percent from 2007 to 2015, American fleets are struggling to haul more product with while dealing with a shortfall of manpower.

Other projections are even more dire. A joint report from the U.S. Departments of Labor, Transportation and Education says there will be 4.6 million job openings in the transportation sector between 2012 and 2022, with over 2 million of those jobs in trucking alone. The shortage has been attributed to many factors, including long hours, physically demanding work and high turnover rates.

"There's several factors for the driver shortage,” says Costello, “which is a pain, because that means there's no one solution."

Costello points to an aging workforce and a lack of young drivers stepping in when older drivers retire. Within the trucking industry, the average age is 47+, compared to median age of all workers being 42.3.

The lack of interest from younger drivers may be due to higher insurance premiums found in their demographics. But some consider it to be an issue of perception.

"Right now, it's not really cool, fun or sexy to be a truck driver," says Tony McGee, CEO and founder of HNM Global Logistics. "You don't have kids that are wired in technology that want to do that."

Another obstacle to recruitment in the trucking industry has been demographics. Traditionally dominated by older white males, according to the Labor Department only about 13.4 percent of truck transportation employees in 2014 were African-American, while 19.1 percent identified as Hispanic or Latino.

Another important demographic that could change the face of the industry is women. According to the U.S. Bureau of Labor, only about 11 percent of the current hauling workforce is female, up from 5 percent two years ago.

“Companies are looking at women as an untapped source,” says Ellen Voie, president and CEO of Women in Trucking (WIT), an association promoting the awareness and growth of women in the trucking industry. Statistics show that female drivers are overall safer than men, which could save hauling and logistics companies millions in insurance fees.

One of the major pushes in the last few years has been an attempt to embrace more automation in the transportation of freight. In addition to reducing the strain on recruitment, Josh Switkes (CEO with Pelaton Technology) claims autonomous trucks could “use Cloud-based connectivity to seek out other platoon-capable trucks and electronically link to them to save fuel and cut driver fatigue on long hauls.”

Still, the prospect of a driverless rig is years away from viability, with the earliest projections putting fleets of fully autonomous trucks on the road around 2035. Still, through embracing changing demographics and pursuing younger, more ethnically diverse, and female drivers, the recruitment crises can almost certainly be avoided.

For more information about truck driver recruitment be sure to check out this blog post: Fleet Owners Turn To Data To Improve  Recruitment And Retention