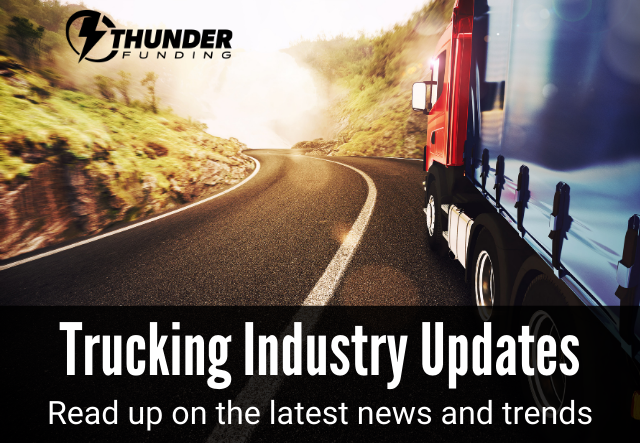 The U.S. trucking industry has been dealing with a severe shortage of drivers for years now. According to the American Trucking Associations, the industry faces an immediate shortfall of 48,000 drivers, which is on track to quadruple by 2025. Those are daunting numbers to say the least.

Female Veterans To The Rescue

Based on data it has been compiling for a decade, fleet management software maker Omnitracs says female veterans would make excellent truck drivers. Interestingly enough, these women could potentially receive higher pay than the mean salary garnered by the average female veteran in the private sector.

According to Ellen Voie, chief executive of the Women in Trucking Association, “As a truck driver, you make the same amount of money as your male peers, because you either get paid by the mile or a percentage of the load. So gender is not an issue in pay in the truck industry for drivers."

Omnitracs data also suggests that both women and veterans tend to be safer drivers who are more likely to stay at the same job longer, have fewer major accidents, and drive more miles on average. Federal initiatives are currently in place to assist veterans in getting jobs in transportation, which means we should hopefully start seeing more women veterans piloting trucks on our roads.

Voie has also been quoted saying, "What carriers are telling me is that they want more female drivers for the safety issue and ... women are often better with customers, paperwork, better with the equipment and often easier to train."

Some fleet owners are saying female drivers have up to a 20 percent lower accident cost. Why and how is that even possible? A whole host of reasons for this phenomenon could include better attention to detail, better focus on the road, and more dedication to overall safety.

In a recent interview with American Trucker, Lauren Domnick, Omnitracs’ director of data and analytics said, “We saw that women have significantly fewer rollovers and rear-end collisions, which are two very costly accidents for fleets.”

Interestingly enough, Omnitracs data also shows that women have consistently driven more miles on average than male truckers over the past year.

“I think it’s safe to infer that women are safer drivers in terms of both severe accidents and all accidents,” said Domnick. She went on to note that recruiters and trucking companies are on the lookout for safe, productive, loyal drivers and they can find all these qualities in both women and veterans and female veterans alike. What do you think?